Sword Of Moonlight,actually is not a KF game.If you played all series and similar games to KF,SoM is your last chance to feel KF spirit:making your very own KF game.This creation tool only released for Japan,but thanx to weissvulf again and again,there is a full English translation patch for it. 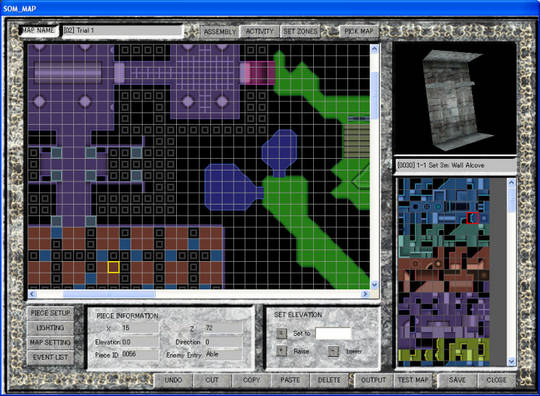 Graphics are quite better than PS2's only KF,The Ancient City.Animations are smooth as expected also.It also contains a full remake of the first King's Field game originally released on PSX,you can play through it again with enhanced stuff.This not a game in fact,so i want to tell you about creation stuff of SoM.

You are totally free to create everything about a KF game.You can design your own KF world with every single environments that can be found in a KF game.You are free the chance items and equipments' names and skills also.There are lots of -ready to add- monsters for your KF world.Same changing options goes for them also.You can locate your NPCs,monsters,treasure 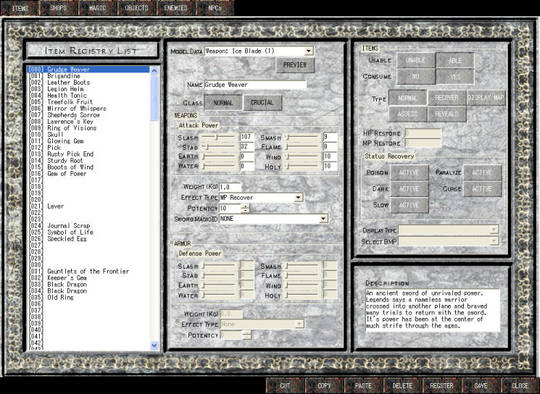 chests,traps,sequences freely anywhere you want.You can even create your own movies and add your musics to feel like a real KF.Creating a new KF game can seem very difficult,but do not be afraid.With some patience and hardworking,your dreams can come true,because menus are very simple and easy to use.

With the English translation patch of the tool,lots of fans started to create their own KF games to live up KF spirit after the death of the series.And you can play those game even without having Sword of Moonlight installed on your PC.You can find those fan games' links down the page. And you can find the remake of very first KF game that created by SoM making tool that comes along with the SoM. Also a fan called dmpdesign08 fully translated this remake,you can find it here, ready for the download

There is not much to say.SoM is a perfect way to create your own KF game with everything you can imagine about a KF game.It's simple,easy and very fun to use.It just needs some 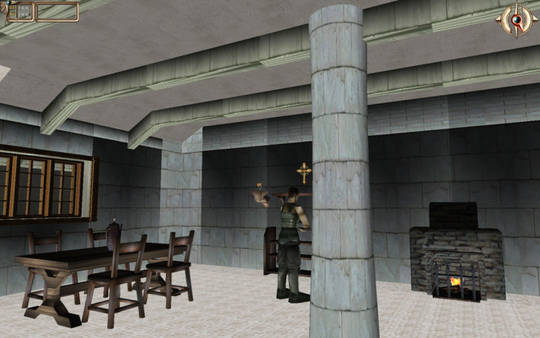 patience and work without knowing anything about programming,that's all.Maybe you can revive old glorious days of KF game,who knows?
Graphics: 9
İnterface&Menus: 7
Fun: 7,5
OVERALL:8

A SoM fansite for add-ons and SoM projects

A SoM project: Dark Destiny (Now game is completed and free to download)

A SoM project: Diadem Of Maunstraut

A SoM project: Battle For The Inn

Other SoM projects in Japanese 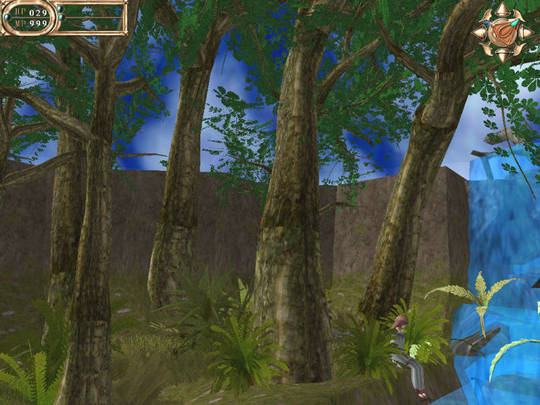