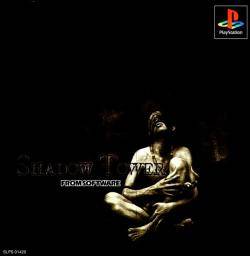 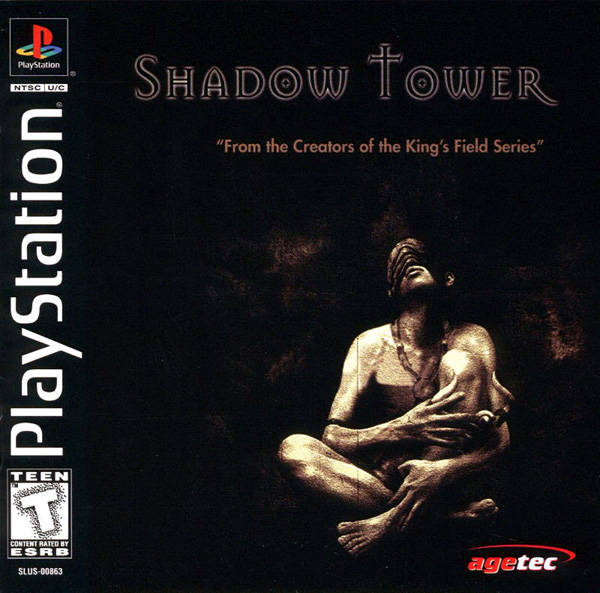 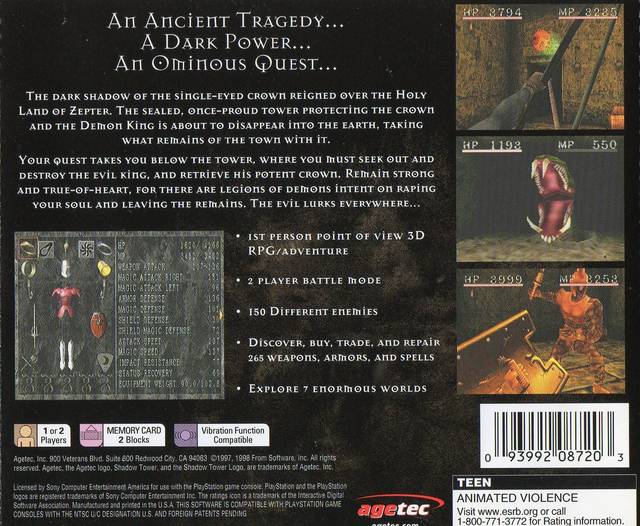 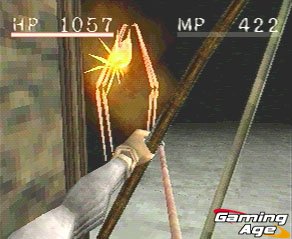 Shadow Tower is another first-person RPG from Agetec and only one that has a sequel yet.Just like Eternal Ring and Demon's Soul,it has so many similarities with KF games.And a perfect way to play another KF stylish game.But it misses so many good things.

First difference is,there is no leveling up.You adjust your skills with the stones you found and defeating enemies raises your skills also.Even though is isn't a sucker system,i prefer old-school level up system.

You loved Koji Endo and Tsukasa Saitoh's musics made for KF right?Forget about them cause this game has no music.Creators tried to create an atmosphere with the sounds and dungeons and creatures but it fails.This silenced dungeon just make everything boring. 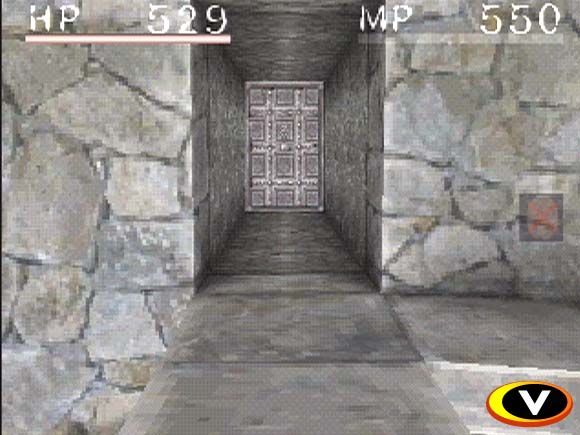 I think this game's equipment durability system give this idea to KF4's creators.This is a good starting point.Your equipment wears off time by time you use it.It's a very nice idea but it sometimes can be very boring cuz they wear very very quickly compared to KF4.You can re-forge or repair them but after a time it really becomes a pain.Thanx to god,they fixed everything perfect for KF4 and it works great there.

Game's graphics are smoother and better then KF games on PSX.Animations and equipments drawn very nice.I think only problem about it,some monsters designs.Some of them are really absurd and odd,even funny sometimes.I know that they are trying some new things outside of KF but i don't wish to see any of them in our beloved KFs. 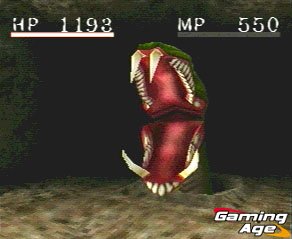 And biggest let down of the game,some battles are totally cheap due to totally idiotic AI.For example,you can stay paralyzed forever if you get caught some paralyzing plant.Once you get caught,it paralyze you again and again while your are waiting and you stand there forever until you push the reset button.You can die easily with unknown monster rays or attacks,even some odd sounds.Your HP drains extremely quickly in battles.You can even spend some time with running away from monsters until you find a save point.This game is very hard compared to KF series and this difficulty doesn't wear down even after first hours of the game.

Some people thinks this game as a sequel for KF but it isn't.This game has a totally different world and storyline.Shadow Tower is the resting place of a terrible crown with a single eye.Ages ago the gaze of that crown snuffed out the Kingdom of Eclipse in a single night,leaving a gargantuan pit.Neighboring kingdoms built a tower atop the hole to seal the 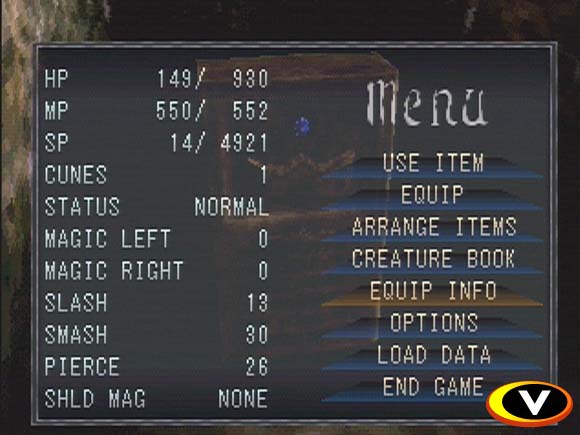 crown forever within its depths.In the game you'll play Ruus Hardy,a mercenary on his way to the Holy Land of Zepter to visit his beloved Granny.To his horror, he finds the town reduced to rubble and the tower that once dominated the skyline sucked down into a vast hole.A monk, mistaking Ruus for the Earl of Marus, tells him the souls of the townsfolk have been consumed by the denizens of the realm beneath the tower.Since man-made weapons are useless against the evils ones,he gives Ruus an ancient short sword and sends him into the hole to fight the evil.Your adventure opens with a baffling cinema showing an armored knight battling a winged demonIs that your predecessor, the king who owned the one-eyed crown?.As you see nothing to do with KF games right?

Agetec tried so many new ideas for this games and some of them really worked good for KF games.And this game is the weakest entry if you ask me and lots of reviews for this game 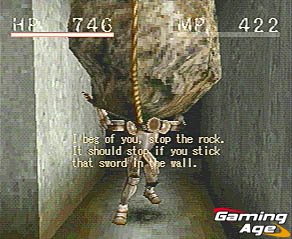 are really very negative over the internet and magazines.Worth a try if you wanna live up KF spirit after playing them all but other remains are crap.I hope they they fix everything for Shadow Tower Abyss.
Graphics: 7,5
Controls: 7,5
Sound&Music: 3
Fun: 6
OVERALL: 6

Replay mode:
Successfully complete the game, then save when prompted. Start the saved game to begin at the top of the tower with all experience and items from your previous game.

David Bunch's Shadow Tower fansite with everything about the game

FAQs and Walkthroughs for the game from gamefaqs.com 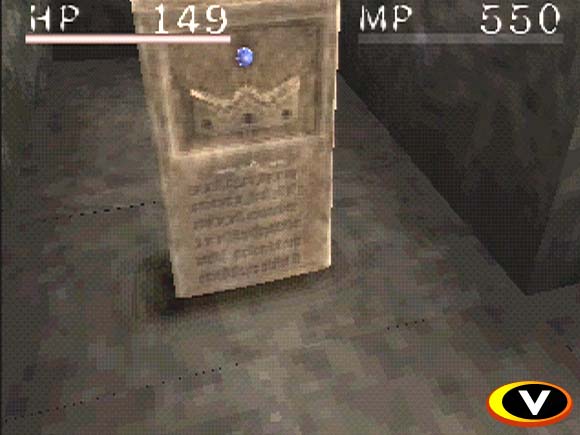