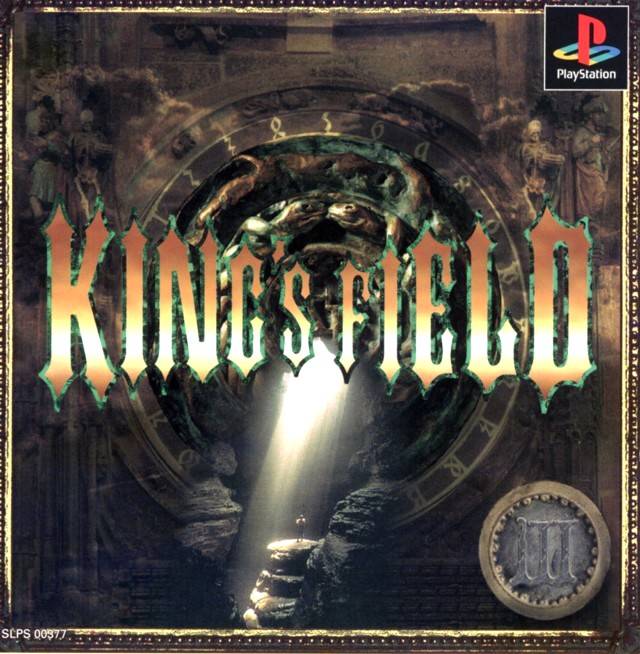 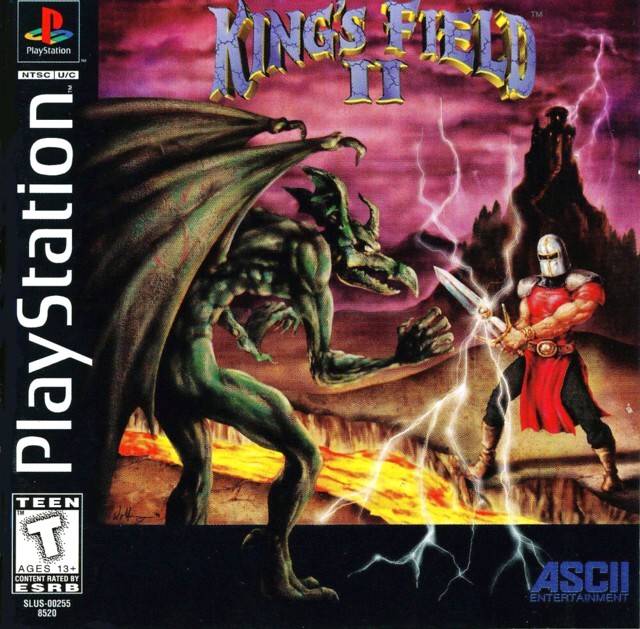 King's Field 3 is my very dear 1st KF game that i found by luck.As you see even though it's the 3rd one in the series,it's 2nd game has been released outside Japan.But i 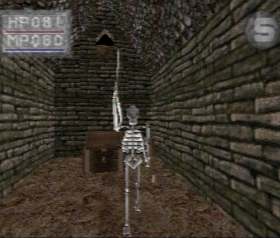 will call it KF3.

Graphics are better than the previous ones but people still got no faces.But series does their best again and world&dungeons are incredible for a psx game.Same hidden paths,doors,pitfalls serves you well as you expected from a KF game.You will wander around lots of magical places,huge mountains and even a thieves path.And this time creatures and monster are bigger than ever.Be ready to fight with Dragons,huge Devils,etc.Animations and videos are very nice also.

Same thing goes for this KF also:Hard first hours.But after that hard hours,you will find most fun hours of the series along with the 4th game.Traveling around Verdite world,learning new spells from spell-masters,defusing the traps with arrows,walking over a lava lake very carefully while fighting monsters and much more things like these will keep you playing for hours.And you will use a magical crafting called "Ichurus Eye" for teleporting.You have interact with people for useful infos and items.And when you rest in Inn,you will see a small dream with picture about the future events of the game.I really liked this little detail. 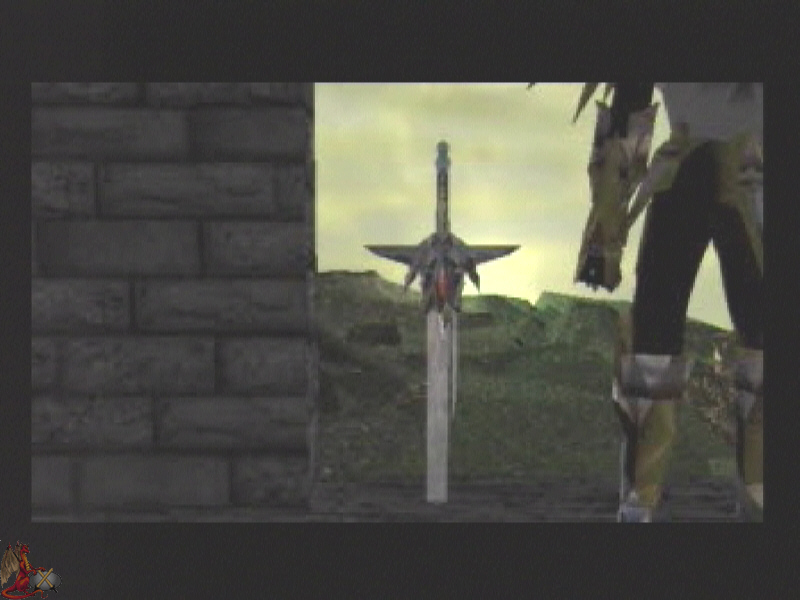 Story takes place from where KF2 lefts.An evil seed grows in new holy king Alexander and his life-time friend locks him in his castle with broken Moonlight Sword even with sacrificing himself.After 10 years from that tragic event,we have to reforge Moonlight Sword and enter the sealed castle to destroy Alexander as his only son Prince Lyle with help of old friend Leon(We have met him with in KF 2).A really good story for first person RPG.

And SOUND KID'S Corp. compositions are awesome for KF2.Especially "Quist" is a great song and nearly all of game's other soundtracks are superb. They suits every new stages atmosphere perfect and very memorable.I don't know why they give BGM job to Tsukasa Saitoh after this awesome OST album(But he made a great job for KF4-The Ancient City) 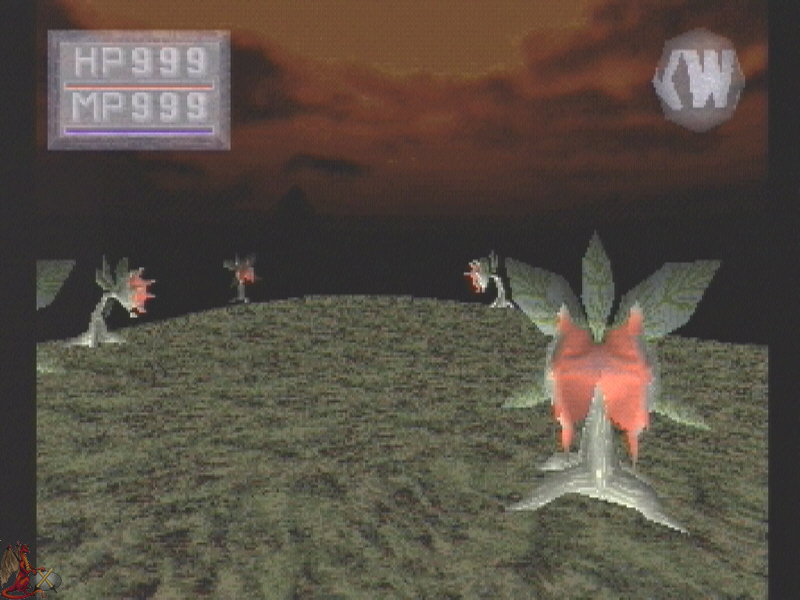 Without a doubt,KF3 is one of the best entries in the series.And the best one along with KF4 if you ask me.If you looking for the adventure of your life,this one is a must-try!!!
Graphics: 7
Controls: 8,5
Sound&Music: 8,5
Fun: 9
OVERALL: 8.5 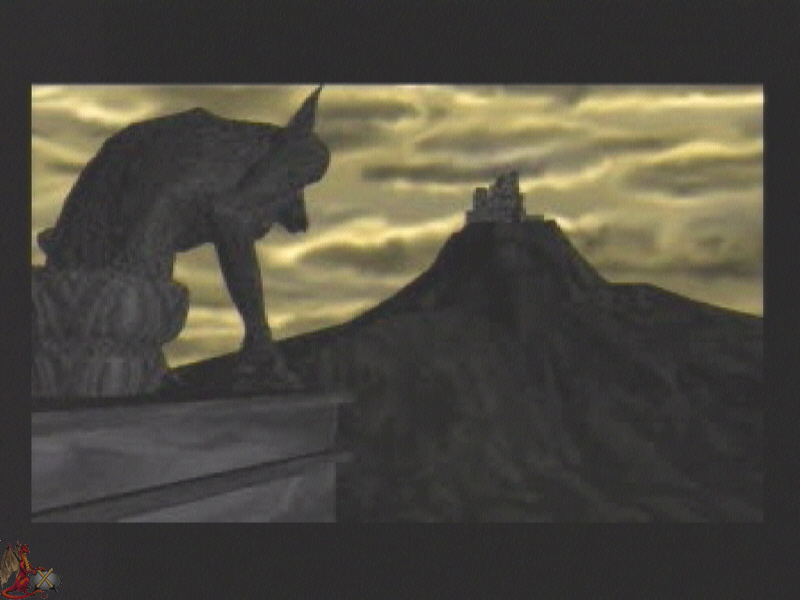 Intro of the game

Moonlight Sword video from the game

Quick Light Magic power-up:
Equip the Triple Fang or Moonlight sword at a Gold Fountain. Set Select to cast Light Magic. Rapidly press Select until your magic rapidly drains. Every time Select is press counts as a successful spell being cast, which increased your Light Magic. Refill your mana at the Gold Fountain and repeat.
Information in this section was contributed by Sarick.

Tip: An useful combo for battle:
Battle using the (wind swords) Ryu-ga (and a wind cutter or fireball spell combo. Example slash, fireball, slash, fireball. This combo stuns most enemies to the point they have no chance to attack you.
Information in this section was contributed by Otogi.

A special KF3 site that includes everything about the game.

FAQs and Walkthroughs for the game from gamefaqs.com 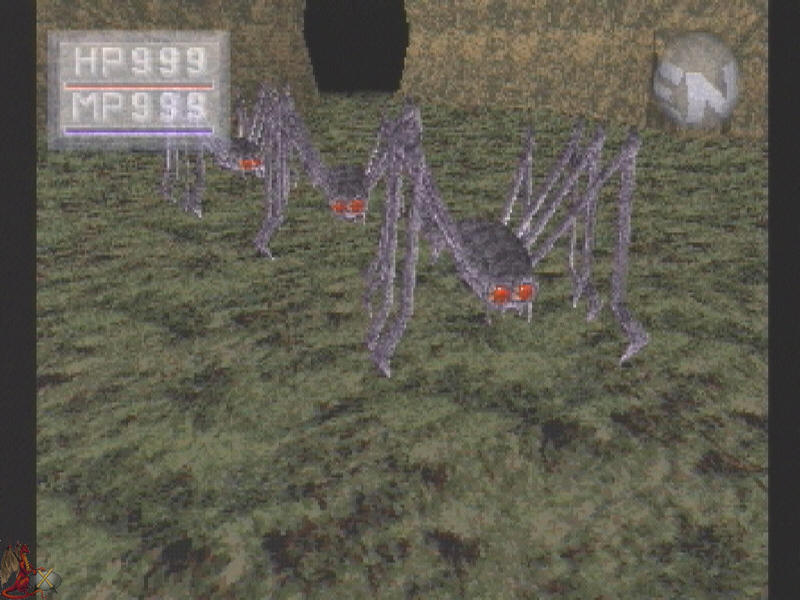