KING'S FIELD (Only for Japan)-[PSX] 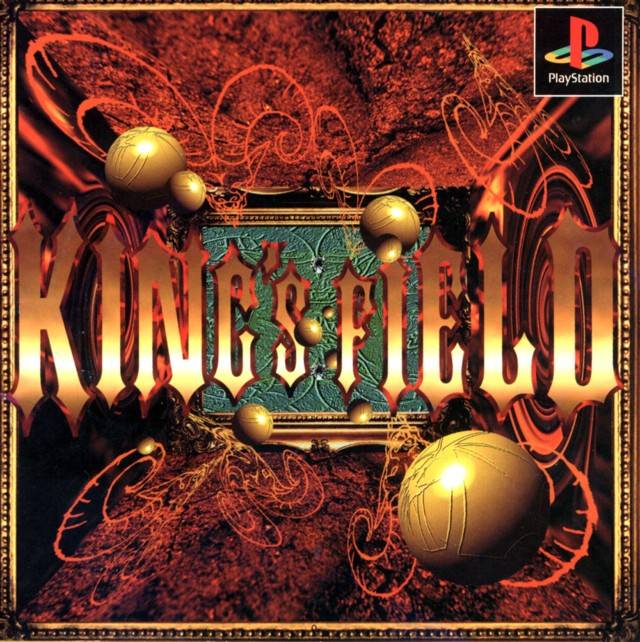 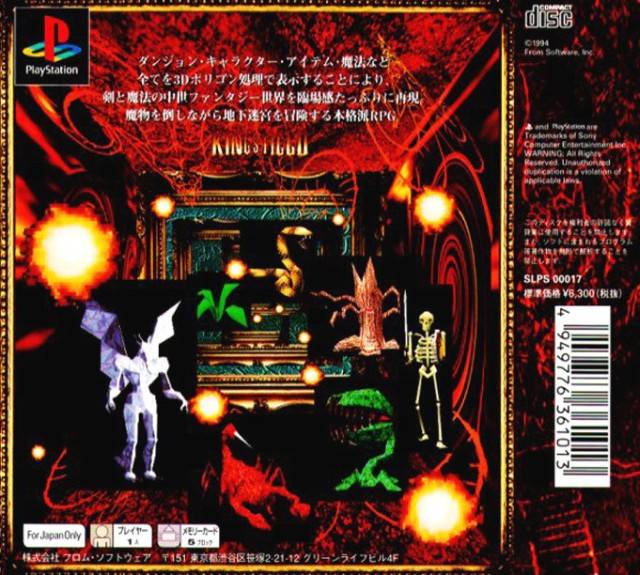 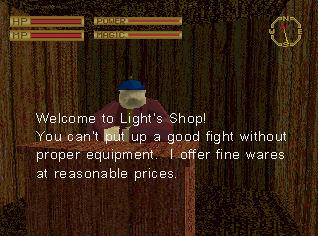 This game never released outside of the Japan,so some players calls  this game "King's Field Japan".But i will use KF1 from now on even though this is the 3rd game I have played in the series.And a translation patch made by weissvulf for this KF.You find it in this page's links section

First of all this game is way too old.So don't expect nice graphics even though they are great for year 1994.But i think they are enough for this game.They are all in muddy KF style at least i can say.Undetailed monsters and people without faces...

Game's first hours will be kinda hard until you find the map.Then things will get easier.But to survive,you have to lock down some traps that their switches are behind some hidden walls.Game's difficulty curve is not high.You won't have hard time if you use strafe&attack tactics against monsters.Same goes for the bosses also.There are just 5 floors but their designs are very smart.As the game progress,you will find extremely useful shortcuts to every part of dungeons.And you may think that game is short due to number of levels,but KF makes a great job and promises very nice gameplay time with using levels very carefully.You can also spend some time for character class system that depends your game style.Your selection percentage of using magic spells or weapons effects your class. 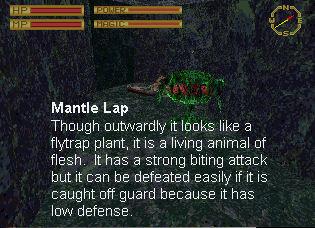 KF series has a great creation storyline,you should check it out from story section.But this one's is simple:You are playing the role of John Alfred Forrester a young swordsman,that goes to mysterious cemetery that contains lots of magical artifacts.Lots of soldier went there but none of returned alive.Now Alfred goes to the cemetery that his father disappear alongside with his soldiers.You will encounter a larger storyline time by time you play.Not bad huh?

About the music,compared to other KF games it's fine but not great.It carries the tension of cemetery and becomes faster and more catastrophic when you go to deeper levels. These are not my favorite KF songs but Harumi Shina and Xacs Ishikawa are made a great arrangement album called:"Invitation To The Graveyard:King's Field 1 Arrange Collection".They really know Koji Endo's style 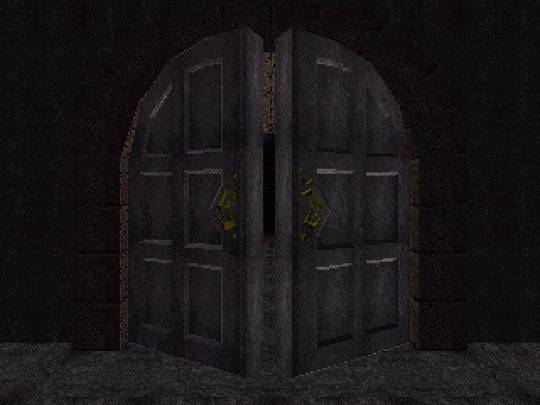 About the final thoughts,KF1 is a very good game but not a good starting point for non KF gamers.But nothing is lacking for a KF game,and it's better with English translation.Try it and see the beginning of a legend.
Graphics: 5
Controls: 7
Sound&Music: 6
Fun: 8
OVERALL: 6.5

You know KF edition tool Sword Of Moonlight right? You can find the very first KF game that created by SoM making tool in it with updated graphics, control, etc. And a fan called dmpdesign08 fully translated this remake,you can find it here, ready for the download

A King's Field 1 site,that includes maps and walkthrough of the game

A very useful FAQ for the game from gamefaqs.com 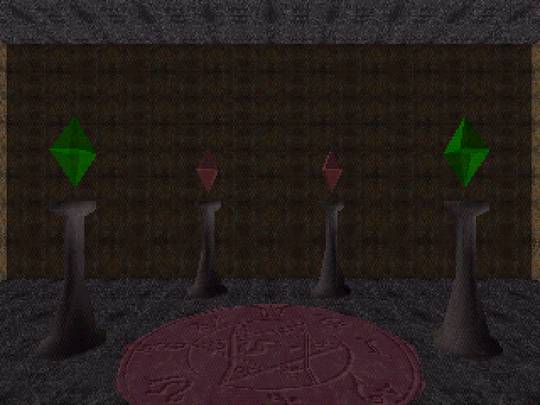