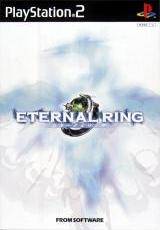 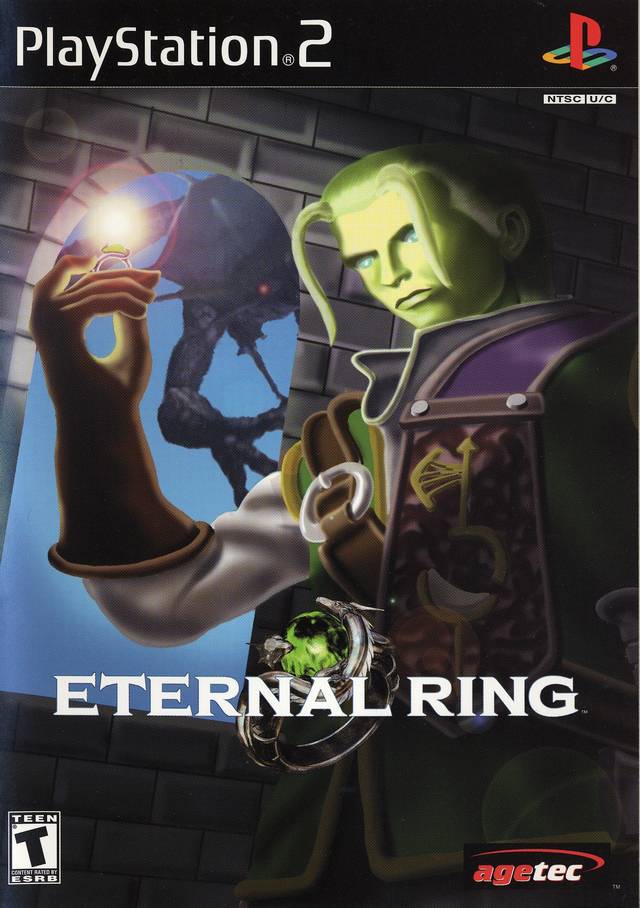 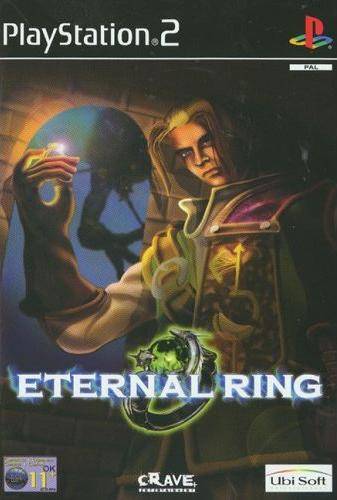 Eternal Ring is another KF-ish game along with Shadow Tower and home of a lots of new ideas for Agetec and From Software's first person RPG series.Even though ps2 got only one KF,they created new areas for themselves to test their new ideas like STA and ER. 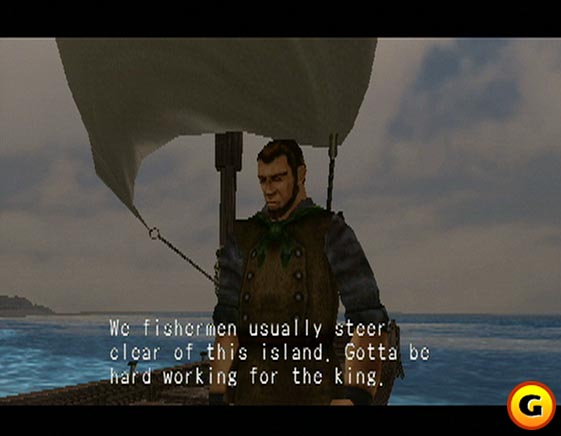 If you ask me,ER's graphics are nice but KF's were better a bit.The main priority of these game is magic and magic animations are really nice.Some monsters are really awkward but other graphics are ok.There aren't so much secret places or traps like in KF in ER but stages are not bad,though they are not detailed that much.I must admit that people animations are better than KF.

One of the main differences from KF of ER is,there is no equipment system.You just choose which weapon and rings you wanna use,that's all.Game mainly focuses on creating magic rings and using them,but exception of armors and helmets is a miss i think.But there are tons of magic rings creation alternatives and it can be very fun some times.You have find some gems and combine them differently to create magic rings.Those rings can cast any elemental magics and even summon some creatures to aid or help you in battles.I liked this magic creation system. 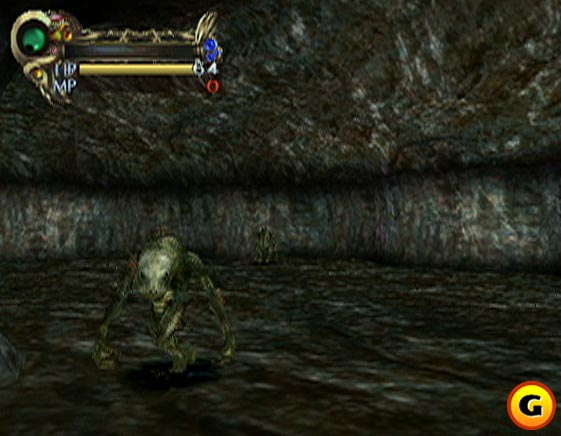 As i told you,don't expect huge environments or secret areas likes KF,this game is based on magic not adventuring.You have to combine your sword skills and magics to defeat enemies.But don't be afraid,all of those new systems,they are so simple.You will get used to them very quickly and like it even though it's style is more different to KF from ST.

ER has a really good storyline for a stand alone game.Cain Morgan is a magician that works for the King of Heingaria,Ian Martin.The elders of this kingdom are very aggressive and have lots of military power so they can overrule Ian at anytime.Worried,Ian has sent Cain to investigate on a group that was sent out by the elders to the Island of No Return. Cain is unsure of this mission and consults his father on the matter.Gillian Morgan is Cain’s foster father and tells Cain that he was found on the Island of No Return and that he should 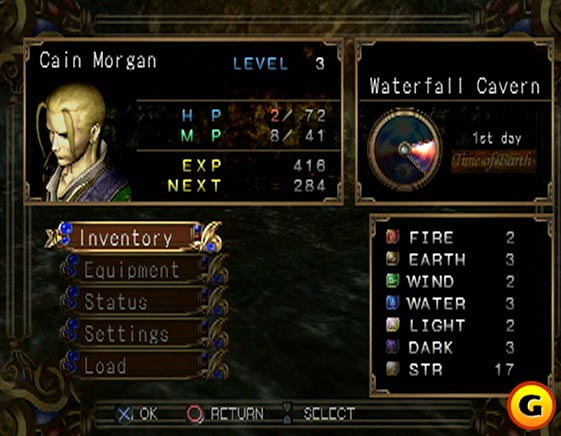 take the mission so he can find out about the group of people for Ian and possibly reveal some of his past.There is a legend about the island that tells of a ring that holds immense power called the Eternal Ring. Cain figures this is what the elders are after and the Ian at the same time wants Cain to bring him the ring.Cain sets out on a small boat owned by a fisherman to the island and the adventure begins.Even though final chapters of story sucks,i liked it any way.

As for the musics,it's kinda different from KF style but they are really nice and they released a OST album for the game.Tsukasa Saitoh made a great job on KF 4 and now he is back again with Keiichiro Segawa and Yuji Kanda. for a perfect combination.Awesome soundtracks!!! 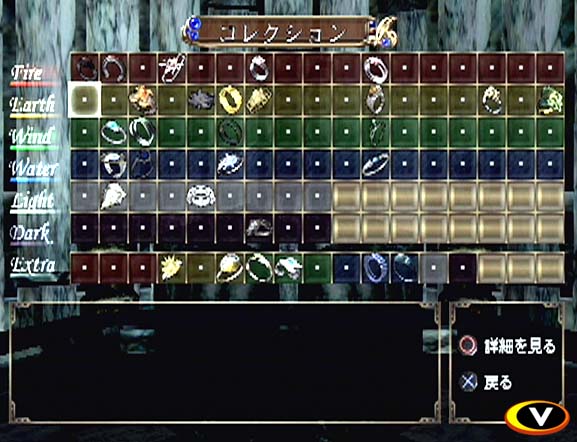 Eternal Ring is a nice try-out for new ideas and a better way than original Shadow Tower to follow KF spirit even though ST is more similar to KF..With giving a chance,I'm sure you will like it.Try it out!
Graphics: 8
Controls: 8
Sound&Music: 8
Fun: 7
OVERALL:7,5

Hint: Easy experience:
Some locations will respawn monsters. Move back over areas already traveled to encounter them again.
s.brown.

Hint: Get your short sword back:
At the start of the game, go back outside the cave and kill the crab-like things. Then, collect the gems they leave. Collect 8 on the way to the military camp. After the man takes your sword for safe keeping, talk to Wallace and he will give you a knife. Talk to him again and he will sell you a sword for 8 gems. Do so, as you can regain the gems easily. This is very helpful when in the water temple.
Semperfi139.

Go to the warehouse after the houses in the research camp are done burning. Your sword will be lying on the floor in the back.
Steve Z.

Hint: Reach the cave:
When you start off in the tunnel, turn around go outside. Go to the right side of the beach. Get close to shore, then walk in the cave on the other side.
Travis.

Hint: Saving Magic Stones:
Do not waste your Magic Stones early in the game. Save them for later, when you will be fighting very strong creatures after the Iron Mill.
Shaun Walls.

Hint: Eternal Blade:
To get the game's ultimate weapon, you must go through the second cave on the beach when the game starts. The only way to open the door is to cast a spell on it using an attack ring. Inside is a teleporter. Make sure to get plenty of healing items before entering the first teleporter, as you must go through four different levels of mayhem. Defeat the final Boss on the fourth level to get the Eternal Blade.
SpookiKev.

Note:
A GameShark or Pro Action Replay is required to use the codes featured below.

Note:
A GameShark V3 is required to use the codes featured below. They are not compatible with the GameShark V2 or Code Breaker accessories.

Note:
A Action Replay MAX is required to use the codes featured below. They are not compatible with the GameShark V2 or Code Breaker accessories.

Note:
A Code Breaker is required to use the codes featured below.

An Eternal Ring fanpage with everything about ER 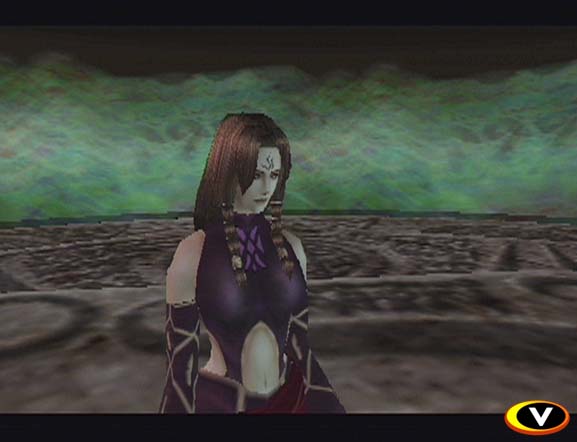